One of the most common ways to obtain film cameras is to get them from relatives who've dug them out from attics, closets, and garages.  When my in-laws said they had a box of old cameras from one of their parents, I had visions of a dusty but otherwise perfect Rolleiflex 2.8F emerging from cobwebs and into my greedy hands.  What I actually got was a collection of box cameras, which a quick eBay search showed went for only a few dollars.  Disappointed, I ignored the box for several weeks.

While a surprise Rollei would certainly have been great, it turned out that once I gave it a chance, one of the cameras in that box would become a favorite in its own way and teach me to open my horizons more.  I never would have picked it out, but I now recommend it widely due to its ease of use and cheap availability.  And importantly, the way it encourages a carefree photographic experience - one that goes back to simpler times and allows you to turn off most of your photographic brain and just focus on being there. 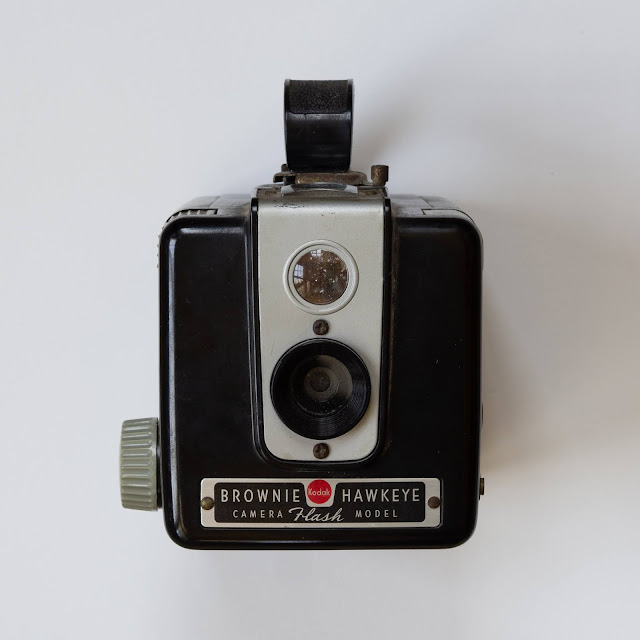 The Kodak Brownie Hawkeye Flash is part of a lineage even longer than its name.  The original Kodak Brownie revolutionized photography by giving amateurs an easy and cheap way to create photographs (you sent the camera back to Kodak, who would return it to you with fresh film and prints from your previous roll).  The No. 2 is particularly notable for introducing 120 format film, which among all of the many different formats Kodak produced has ended up being the longest lasting, still commonly available today.

These cameras were never known for stellar image quality.  When Annie Leibovitz rolls up with her army of assistants to take a portrait of a President, you're not going to find a Brownie anywhere on set.  But they introduced the world to the idea of a snapshot, and although art critics bemoaned them just as they do selfies now, snapshots have stored decades of precious memories for millions of families. 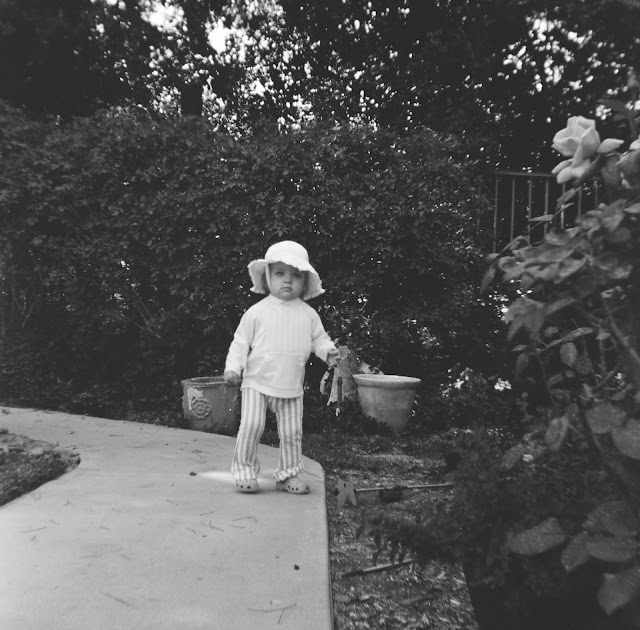 Using the Brownie is an exercise in letting go - you have no control over the exposure settings, only framing and shutter activation.  With fully automatic point-and-shoots, I have a hard time doing this; the camera chooses all the exposure and focus point it thinks is appropriate, and I don't know what it's doing until I look at the result.  In a simple box camera like this, however, neither you nor the camera gets to choose - the manufacturer did, and you've got to live with their choices.  While this reduces the flexibility of the camera, I find it much easier to shoot with, because I can use my knowledge of the camera to make decisions.  It is focused at the hyperfocal distance, from roughly six feet to infinity, so I know how far away to stay from my subjects.  The shutter speed is roughly 1/30 of a second, so I need to pay special attention to how I hold the camera, or brace it, to avoid camera shake.  Shutter speed and aperture are fixed, so based on my choice of film I'm looking for a specific lighting situation and relying on exposure latitude to cover any deviations.  You can't just point it at any arbitrary scene and get back a reasonable photo like you can with a smartphone.

That being said, you can't worry too much about getting the perfect exposure.  You're unlikely to nail exactly the correct amount of light for the camera, and the simple plastic meniscus lens won't compare to expensive glass, especially considering that most of these cameras have been fairly neglected for many decades.  And that's the charm of using a camera like this - accepting the wabi-sabi of it all and just enjoying these smears of life rather than being disappointed at how you failed to achieve peak sharpness in an image. 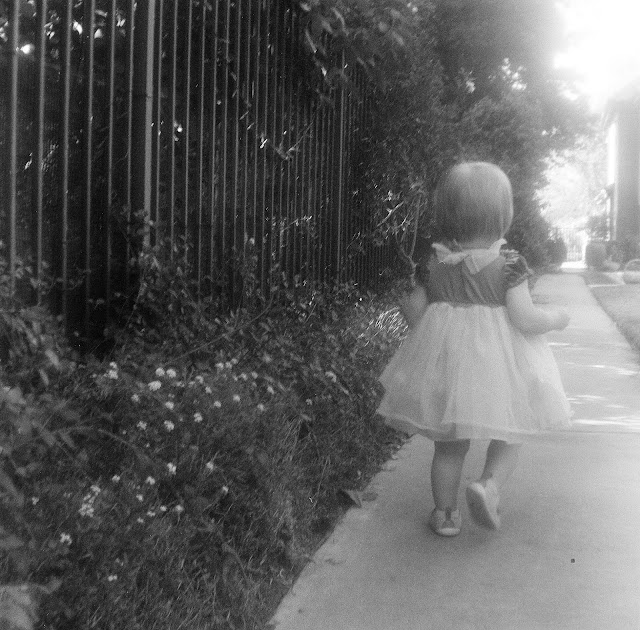 And everything about the camera encourages you this direction.  Designed for 620 format film, you'll probably be using 120 with 620 spools in the take-up - which works ok but requires some hard turning of the wind knob at the start of the roll, and tends to produce light leaks on the edges of the film due to the slight differences in the spools.  There's no tripod socket, so shots often have a bit of shake in them.  The viewfinder, while bright, is small and only roughly accurate in size and position of the frame.  And there's very little in terms of mechanics in this body, so double or triple exposures are easy to make, whether on purpose or not - happy little accidents, we'll say. 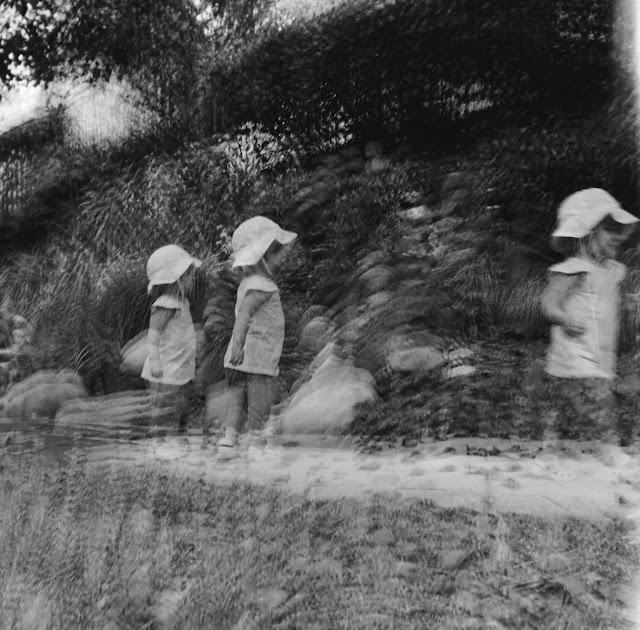 It's also a great camera to open up and tinker with.  My images were incredibly hazy until I got the lenses out and cleaned off with a bit of distilled water, which took perhaps half an hour with a small screwdriver and no instructions.  I've accidentally taken apart the shutter mechanism while fiddling about inside, and a bit of fiddling more put it back in working order.  If you want to get out the paints, it's not terribly hard to make a customized and beautiful camera thanks to the simple Bakelite construction.  You can even make panoramic photos on 135 film with a bit of cleverness!

Most of the time, my Brownie sits on the camera collection table, not getting as much use as the more practical 70s SLRs and rangefinders.  But I see it every time I pass by, and every now and then its siren song is successful:  let go, let go, let go.